GrainHenge’s second release is a whisky with an honourable tale. The spirit of Francis the Pig continues to live on with our newest release, Elevator Row Cask Strength Single Malt Whisky.

In the summer of 1990, a spirited little pig escaped from C/A Meats Abattoir, located at the south end of Elevator Row in Red Deer, Alberta. Red Deer started as an agricultural centre, and Elevator Row featured a number of grain elevators from every major grain company in Alberta. Farmers would bring their grain to one of the different company’s elevators to get weighed, before it was shipped by train to Vancouver. The abattoir located near the old 45th street overpass is a stone’s throw from the present day location of Troubled Monk, home of GrainHenge Whisky. It was here that the little pig known as KH27, escaped his deadly fate, by clearing a 1.2 metre wall made out of 4 X 8 plywood sheets, and ran south to the woods along the bike trails east of West Park, west of Red Deer Regional Hospital. News about the pesky pig on the run began to swirl. The name “Francis” stuck in honour of St. Francis of Assisi, Patron Saint of Animals, or maybe after Sir Francis Bacon, English philosopher, scientist and author; the debate on which abounds. A fugitive for 5 months, Francis the Pig became a local legend amongst residents and beyond. Concerned school children wrote pleas to save Francis from slaughter, residents spotted him rummaging through garbage and battling off coyotes, and he was able to outsmart trackers.  He travelled the urban woods of West Park, to the rural area of Woodland Hills before he was finally captured.

Elevator Row’s flavour profile is informed from the malty backbone of our pale ale, Pesky Pig, named after the same little piggy that never went to market. This 43 month old, cask strength whisky lets the speciality malt of Pesky Pig rise to fame and shine. When head distiller, Garret Haynes, rewrote this recipe for distillation, he used Pesky Pig’s mash bill for inspiration, tripling the speciality dark munich malt so notes of golden raisin, and dried fruits would sing in the finished spirit.

The malt in our pale ale, and the little pig who escaped slaughter, both ascend from the background and make their way to the forefront in this tale. For all the unsung heroes who deserve the spotlight, this whisky’s for you.

You can find the full tasting notes on Elevator Row here.

You can purchase a bottle of Elevator Row here. 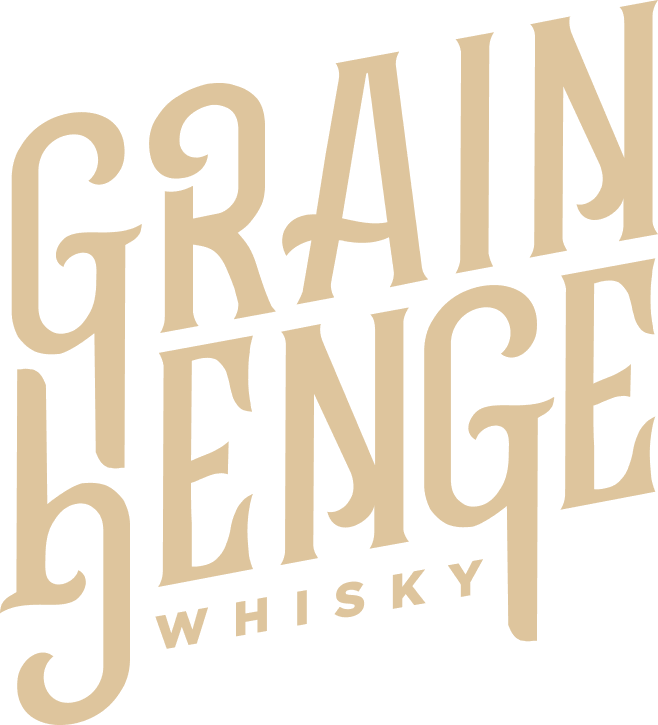